Starkey Hearing Technologies is one of the largest hearing aid manufacturers in the world. Starkey is an American-owned and operated company founded in 1967 and based in Eden Prairie, Minnesota.

Below shows all hearing aids made by Starkey 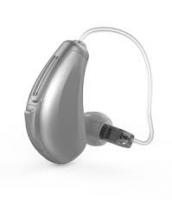